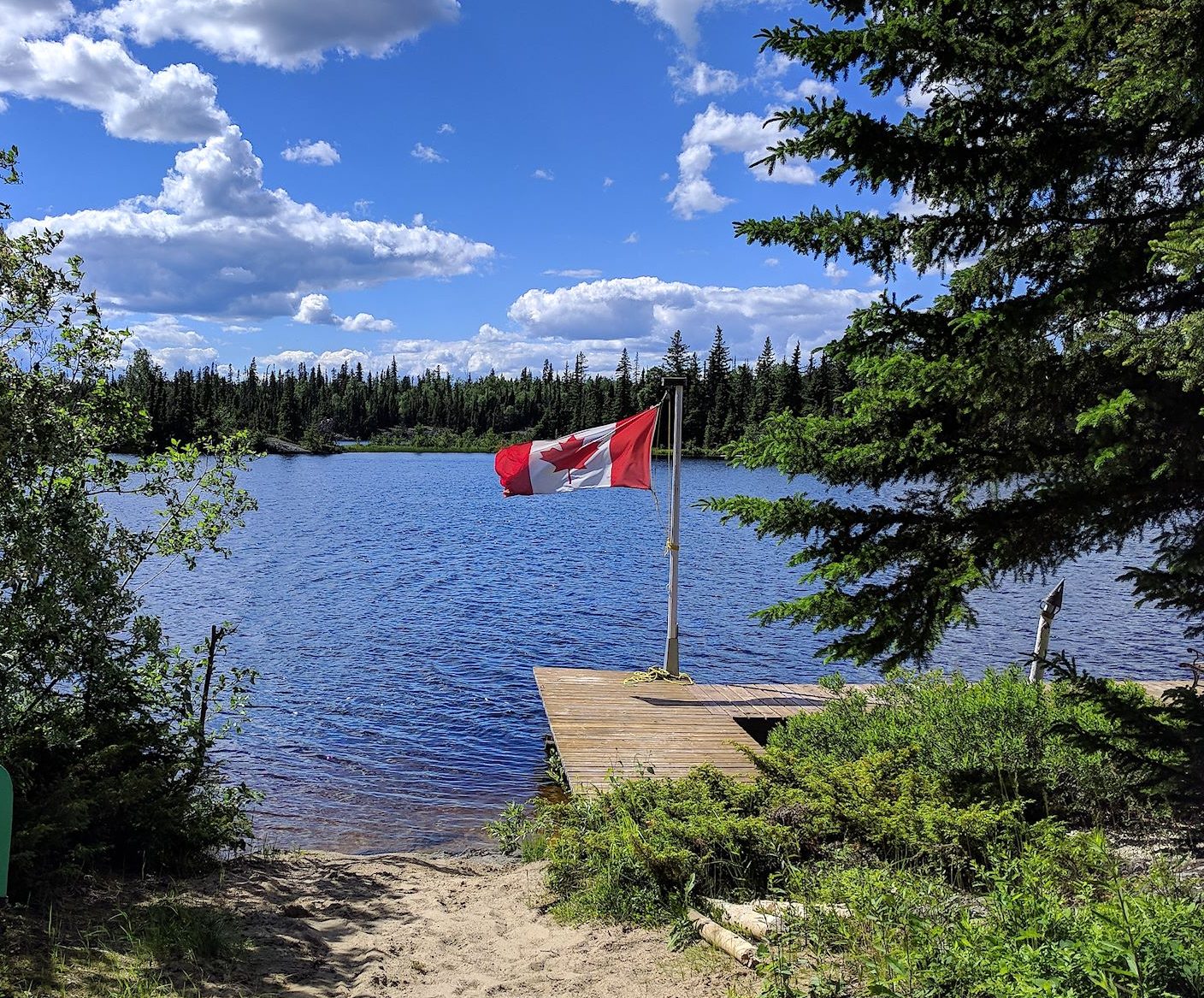 The robot voice of GoogleMaps announced ‘Welcome to the United States of America.’ The customs agent at the border joked about our cross-border declaration of three T-shirts from Yellowknife, and waved us through. With that, our 4-month tour of Canada was at an end. With the border still in sight in the rearview mirrors, we felt the first twinges of nostalgia. We LOVED our time in Canada – all of it! 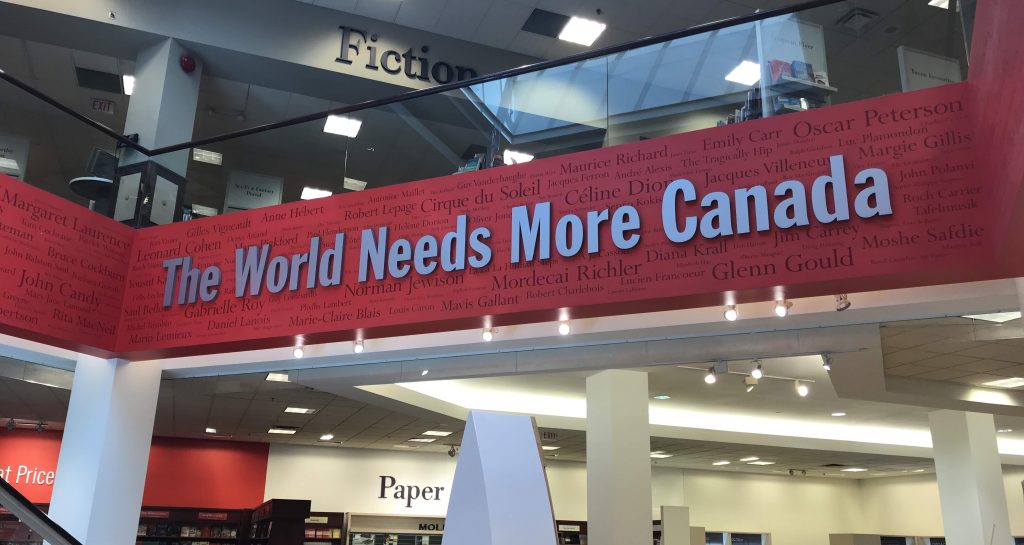 In Quebec, though we visited family, we felt clearly that we were in another country. Conversation and signs were in French, road signs and grocery measures were metric, and weather forecasts were in Celsius. Ottawa, ON and its cross-river city, Gatineau, PQ both had a European feel. By the time we got north of the Artic watershed in Ontario, we were already comfortably thinking in kilometres (for both speed and distance), metres (height of our truck vs low underpasses), grams (how much tofu to buy for dinner), and what to wear when it’s 10 degrees C. We grew accustomed to seeing bi-lingual (French/English) signs and actually noticed when they became English only in the plains. 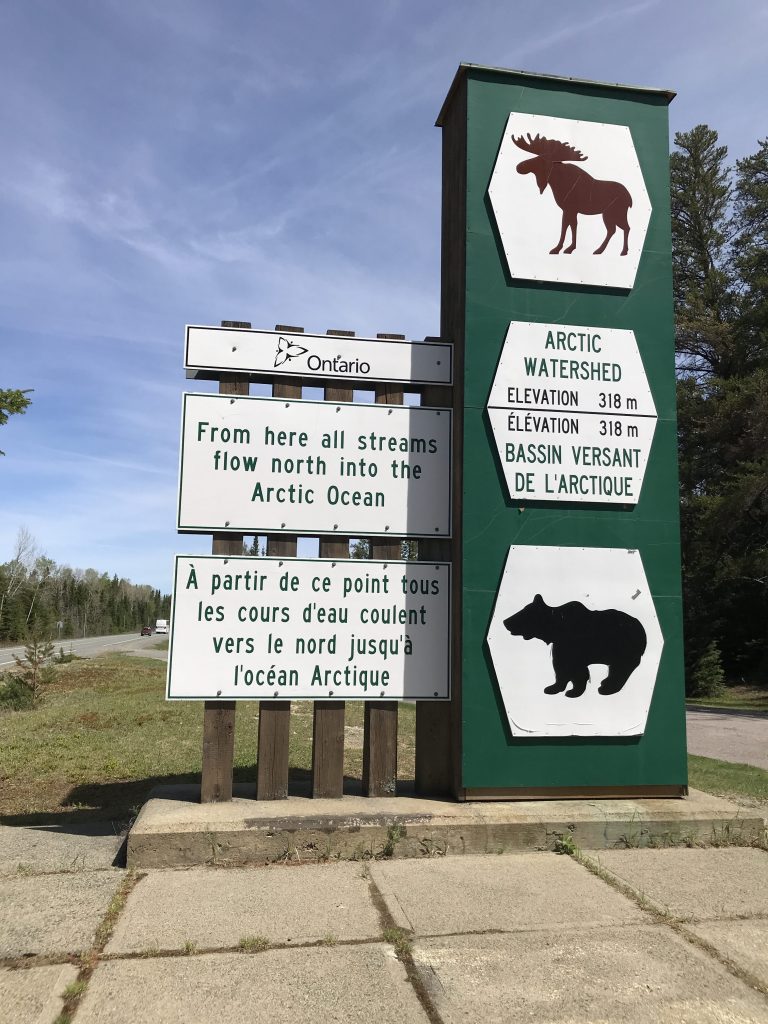 We attended our first music festival in Manitoba; that’s where we started meeting people and making new friends. They shared tips on more festivals and cool places to visit and connected us to friends of theirs we should meet along the way. In Winnipeg we learned about the priority Canada places on human rights that enabled us to see successes and challenges throughout the rest of the trip. We were in Manitoba when our government’s administration began its open and inexplicable hostility toward Canada, yet the Canadians we met were still friendly toward us, aware, well-informed, and curious. It seemed most enjoyed engaging in civil political discussions to truly learn more. They gave us hugs. Canada no longer felt like a different country.

In Saskatchewan, we continued to meet new friends and reconnected with old ones. And we noticed that while in most places fewer Canadians than we expected say ‘eh,’ that was least true in Saskatchewan. We’d by then been in Canada long enough to have a few favorite brands (Silver Hills sprouted wheat breads, Nuts To You almond butter; what will we do without you? There’s still a bit of both in the fridge, so no withdrawal symptoms, yet). We also noticed ourselves using certain ‘Canadian’ words and expressions as if they were our own – washroom (not restroom), Loonies and Toonies, and aboat (about). We noticed that flashing-green traffic lights mean different things in different provinces and we never really got 100% comfortable with them. 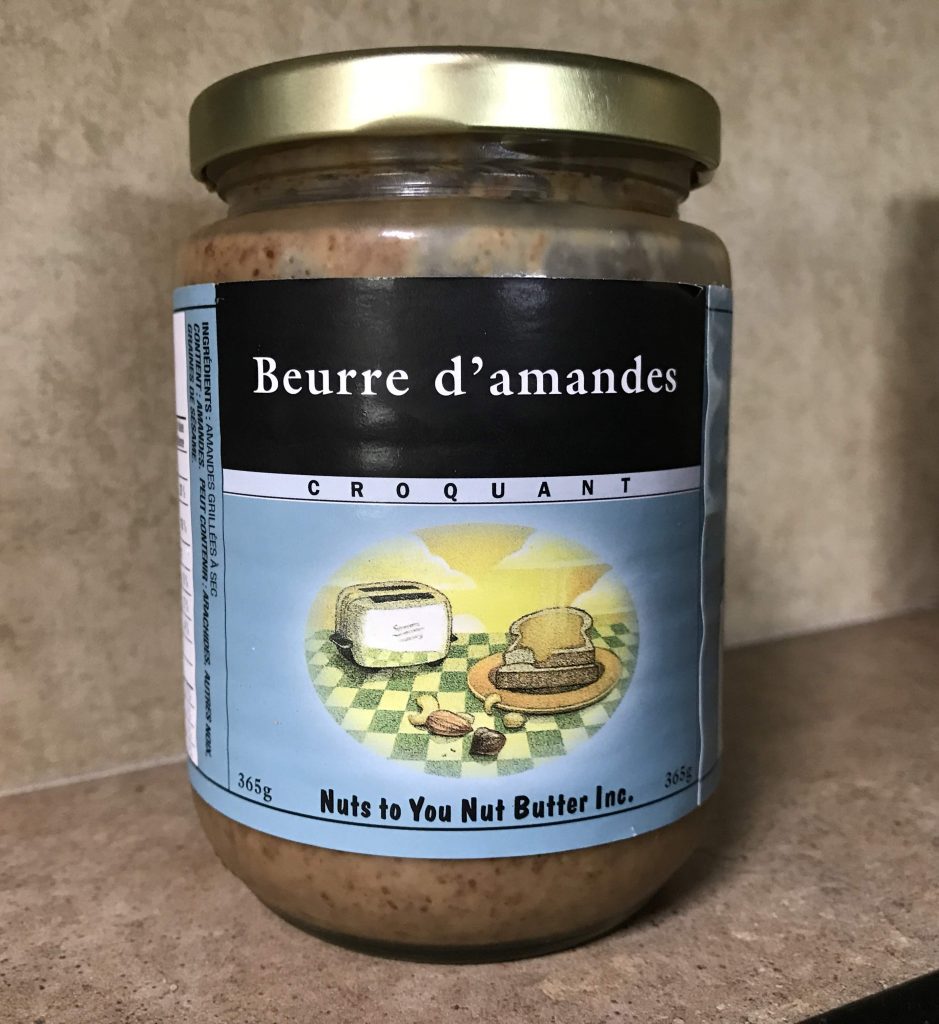 Cell coverage in Canada was way better than in the US, in our experience. A 200-km stretch of the road we chose south of The Paw, MB (with no residents and no services) was the first place in Canada where we didn’t have a cell signal. We had a similar stretch of highway on the way up to Yellowknife in the Northwest Territories. The interior of Wood Buffalo National Park was another. The fourth was our primitive campground in Kootenay National Park. Everywhere else we had good connectivity.

The Northwest Territories opened our eyes to the rich cultural influences of Indigenous people on the cities and towns. We loved the pride of the people in their towns that were relatively isolated yet totally integrated into the world.

Since we love to hike and we love big mountains, we were prepared to love the National Parks in the Canadian Rockies – and we did. Like US National Parks, the Canadian parks draw an international crowd, which did not surprise, and we continued to meet awesome local people as well. On Abbot Ridge in BC, we shared a lunch stop with a couple of hikers from Revelstoke who helped us identify the surrounding peaks and shared route advice. While hiking up to Cory Pass in Banff, we fell in with a group of local hikers with a similar pace to ours. We ended together with plans to meet up later in the week for one of their favorite local hikes, though weather (snow!) and travel unfortunately derailed those plans. 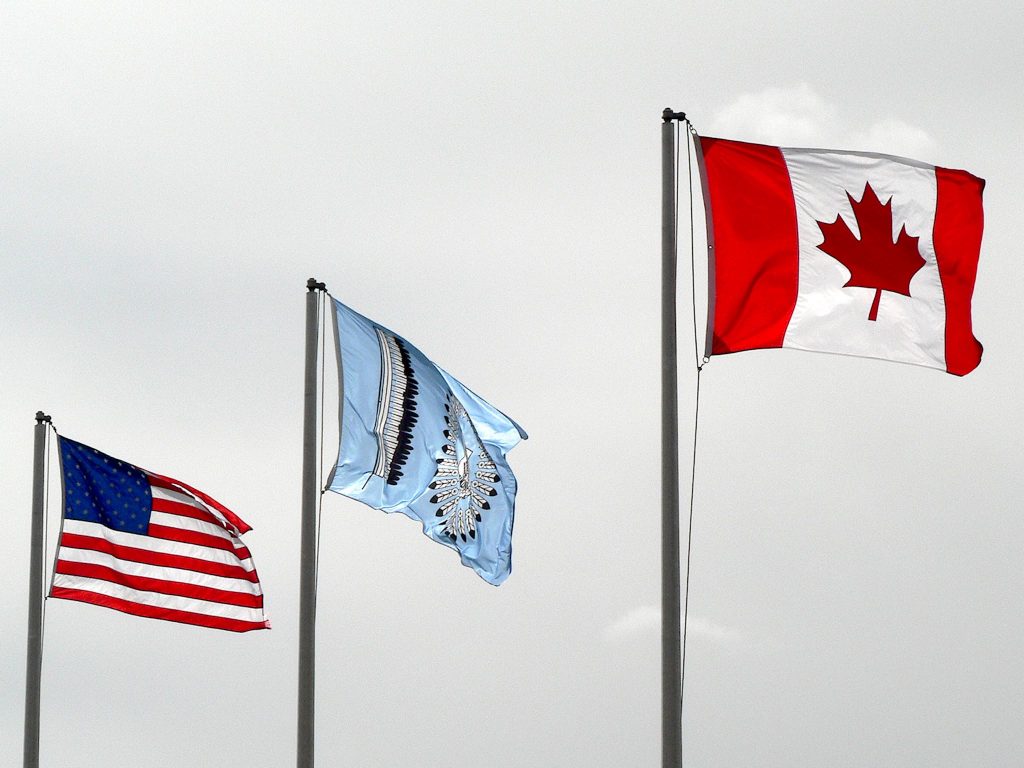